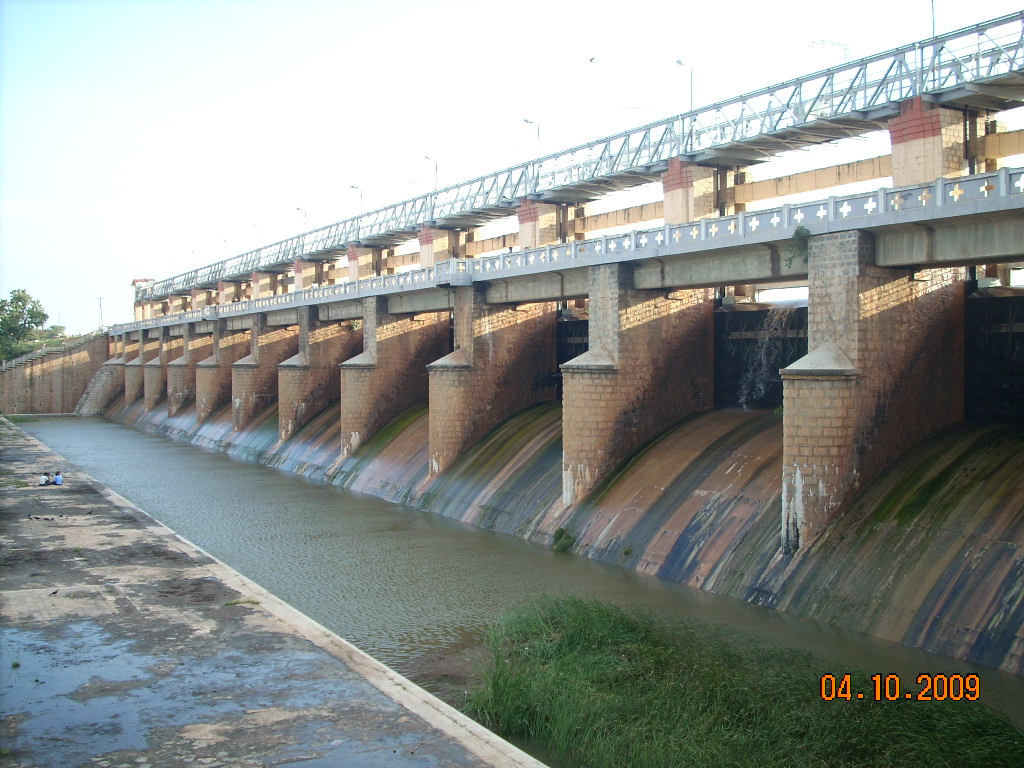 The Bhairavanithippa project was constructed across Pedda hagari (Vedavathi) river at Bhairavanithippa (V) in Gummagatta (M) in the year 1961 at an estimated cost of Rs.1,43,75,000/- The hagari river which is a tributary of Tungabhadra river takes its origin in the Baba budamagiri range hills of the western ghats in Karnataka state and flows in the territory for a length of 138 miles and enters into Andhra Pradesh state. This project is located at 1.50 km below Andhra Pradesh border.

The modernization of Bhairavanithippa project was proposed with financial assistance of Japan International Co Operatiion Agency (JICA) Phase II Programme to take necessary steps for improving the canals and distributory system by doing lining and restoration. The estimate for the above work was technically sanctioned by the Engineeer-in Chief, medium Irrigation, Hyderabad vide CE(I) No 02/2011-12 dated 02-05-2011 for Rs 1482.47 lakhs. Tenders were invited and C O T was also approved in favour of M/S H.E.S infra Pvt. Ltd., Hyderabad who has quoted at 2.79% excess over the ECV of Rs 13,80,69,527/- and TCV of Rs 14,19,21,666/- . The agreement was concluded on 16-02-2012, vide agt. No 24 SEA/2011-12.

Approximately 60% of work is completed and now the work is in 3rd extention of time and is scheduled to be completed by December 2015.